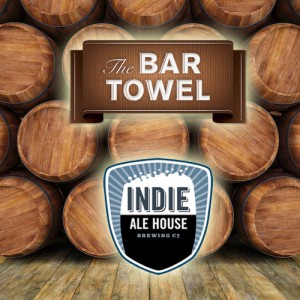 The Sacred Oak, Toronto’s (possibly) first-ever all-barred aged beer festival organized by Indie Alehouse and The Bar Towel, has released the lineup of beers available.  The following will be pouring at both sessions (in limited quantities) on Saturday, September 13th as part of Toronto Beer Week:

Tickets are still available for both sessions (1-4pm and 5-8pm) but are going fast.  You should grab some tickets to enjoy this once-in-a-lifetime lineup of beers before they’re gone!  Tickets are $25 and include a souvenir tasting glass and two drink tickets.  More samples and food will be available for purchase at the event (cash only).  Reminder, the event takes place at Indie’s Barrel Warehouse, which is located at 165 Geary Avenue (near Dupont & Dufferin), not their restaurant.  We hope to see you there!