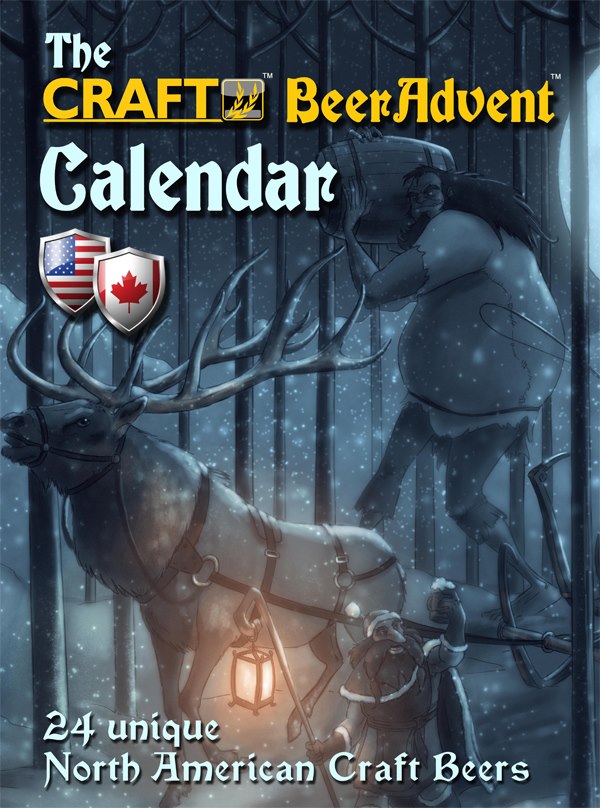 For the second year now I’ve acquired the Craft BeerAdvent (TM) Calendar. In 2012 it was an interesting mix of European brews. A few of them I had already had, but most of them had never been available here. The anticipation and surprise was really awesome, I felt like a kid again! Those 24 European brews currently have a Beer Advocate average of 3.5, but unfortunately a few of them weren’t quite fresh. For 2013, their selection was entirely from North America and the BA average increased to 3.6 (they averaged 3.2 on Rate Beer and 3.5 on Untappd). Freshness was occasionally still an issue and my personal score for these brews was 3.4. That said, I actually preferred the European mix simply because there was a wider variety of styles that aren’t readily available here. 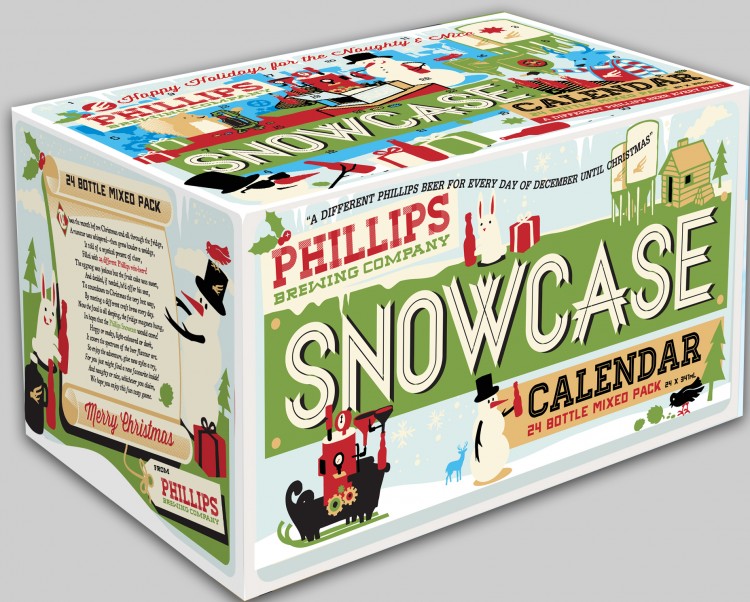 Now for 2013, December was even more interesting. Phillips Brewing offered their own “Snowcase” Calendar filled with 24 unique brews. Naturally, I put them head-to-head (and kept notes in The Bar Towel forum). These brews averaged 3.8 on Beer Advocate, 3.2 on Rate Beer and 3.6 on Untappd. My personal score for the brews from this case was 3.7. So comparing the two, it was a wash for the Rate Beer users, Untappd put Phillips 0.1 ahead, BA put it 0.2 ahead, and I put it 0.3 ahead.

Given the price point (~$135), I think the Craft(TM) guys could certainly select some better brews for us beer geeks. Perhaps they’re trying to appeal to the general population, but who’s buying these things? I know it was the beer geeks that snatched them up within a few hours in some locations. The Phillips Snowcase was clearly the better bang-for-the-buck (~$60), and I must say that I’m truly impressed that a single brewery can put together 24 brews of this caliber. There’s not many breweries that are capable of doing that, but it would be really great to see a few try. Perhaps someone could offer a “12 Beers of Christmas” (which would be an amazing gift to find under the tree), team up with another brewery, or perhaps the Ontario Craft Brewers could do a “Secret Discovery Pack”? I’m certain there would be a lot of interest.